We have a broad and exclusive selection of properties at For You Rentals: tourist apartments as well as residential rental housing, located in the city centre and the main residential areas. Our housing fits every client. We have fully equipped and decorated apartments to satisfy every taste and budget of tourists and company executives who visit Spain for tourism or business, or just to live on them. 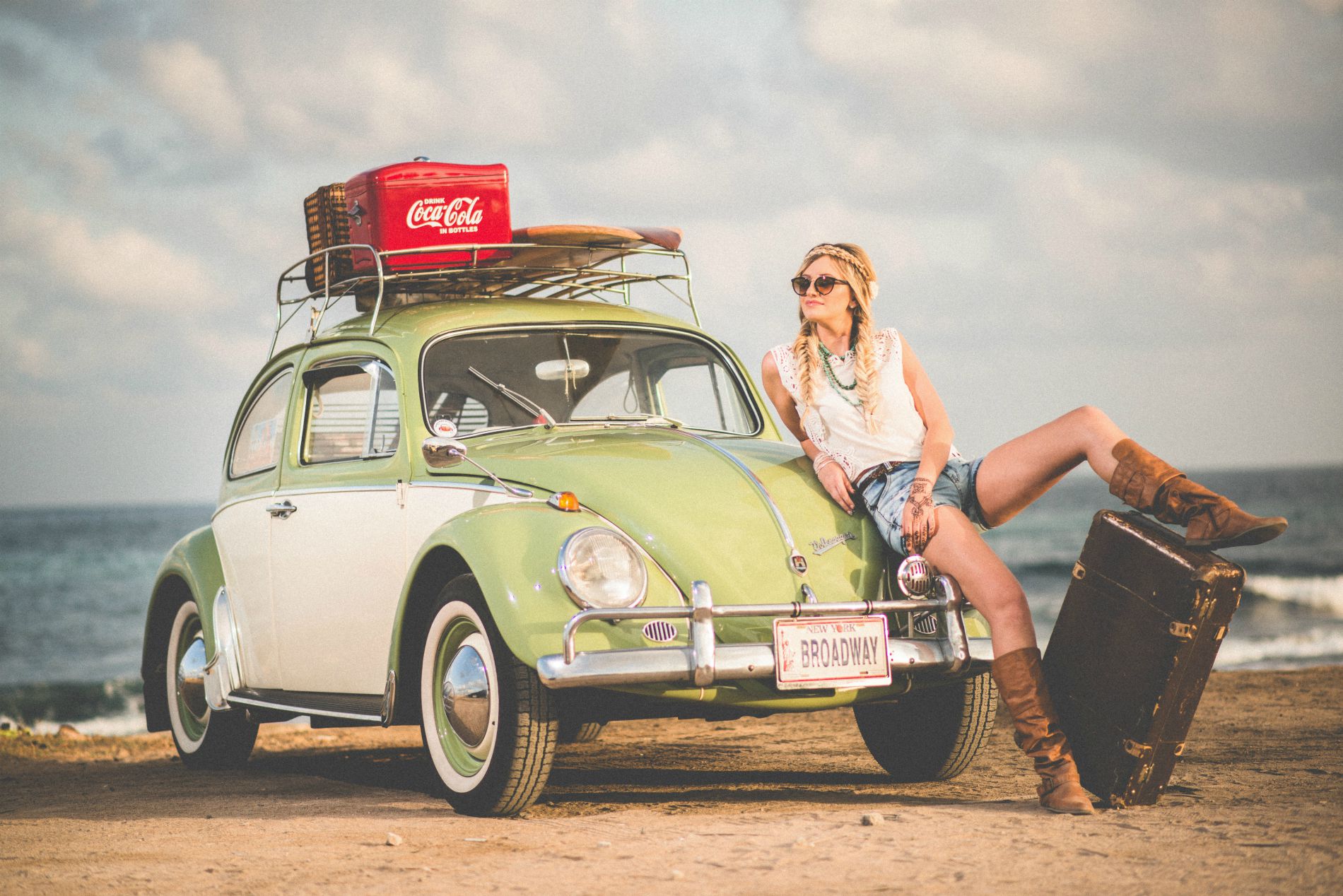 The way of living SpainThings to do in Spain 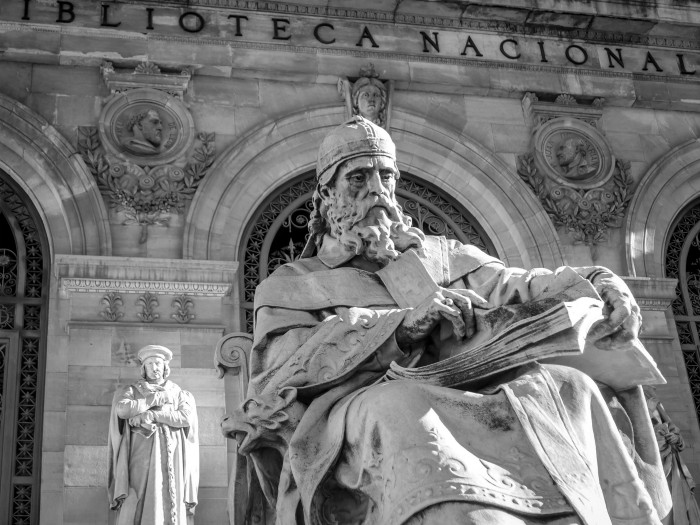 Hundreds of museums and libraries around Spain that will make your visit an unforgettable stay. 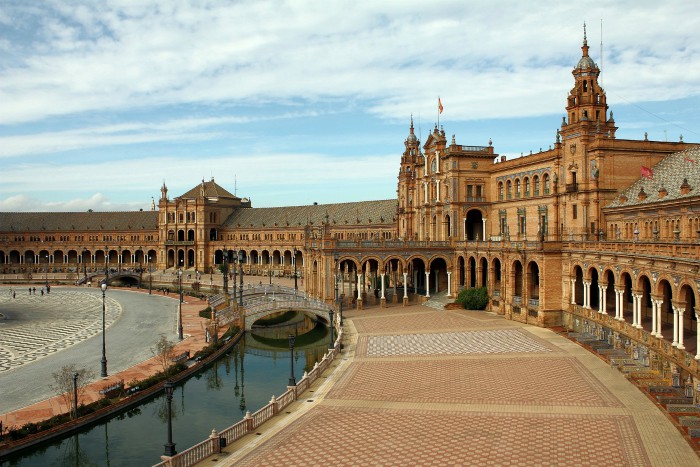 Spain is full of parks and gardens that were part of Palaces, Castles and medieval dwellings. 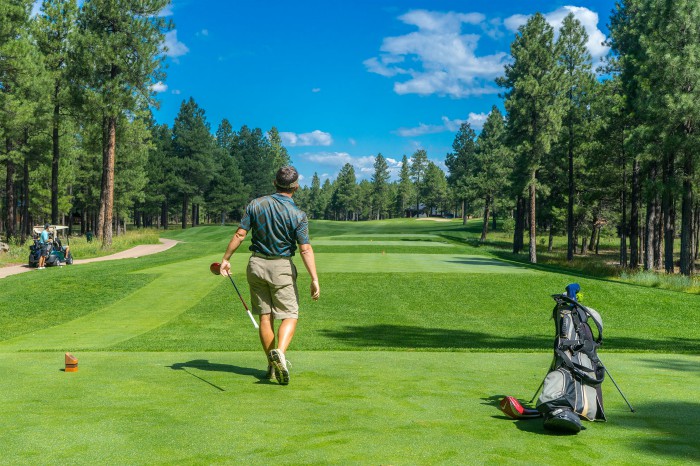 Enjoy the best football stadiums like Santiago Bernabéu in Madrid. Hundreds of golf courses in Spain, Polo in Sotogrande, paradisiacal beaches in the thousands of Spanish coasts. 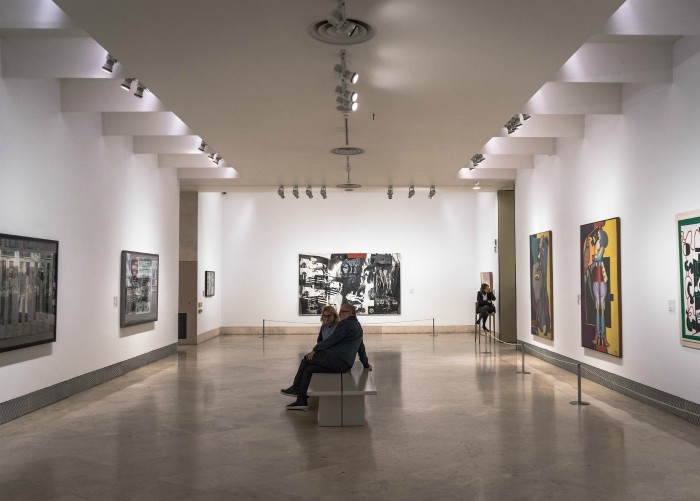 Spain is well known around the world for its exquisite cuisine. Come to enjoy a great variety of typical and delicious spanish food. Paella, Salmorejo or even churros with chocolate.

Things to do in Madrid 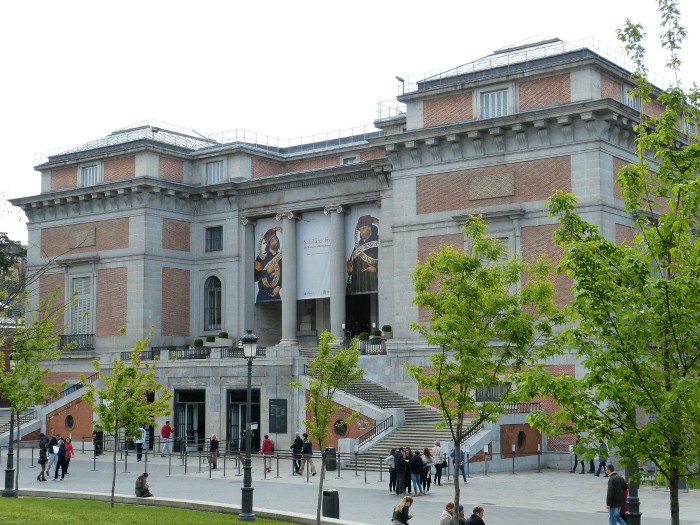 Located right in the center of the city, in the Golden Triangle, they hold an impressive collection of art. Prado, the most important Spanish museum is considered to have the world's finest collections of European art, dating from the 12th century to the early 20th century. Queen Sofía holds one of Picasso’s masterpieces, the painting of Guernica, and Thyssen fills the historical gaps in its counterparts' collections.. 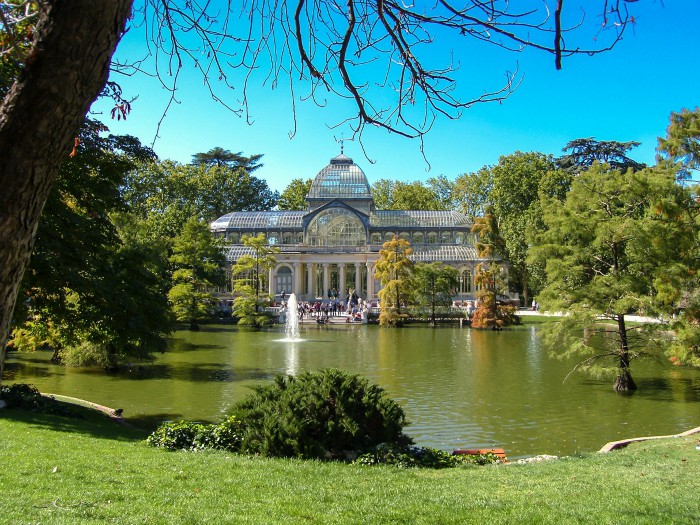 Come and walk through this park, visit its gardens, lakes and beautiful architecture. You can enter by Alcalá Gate, visit the great Crystal Palace, The Walk of Statues and the Rose Garden. 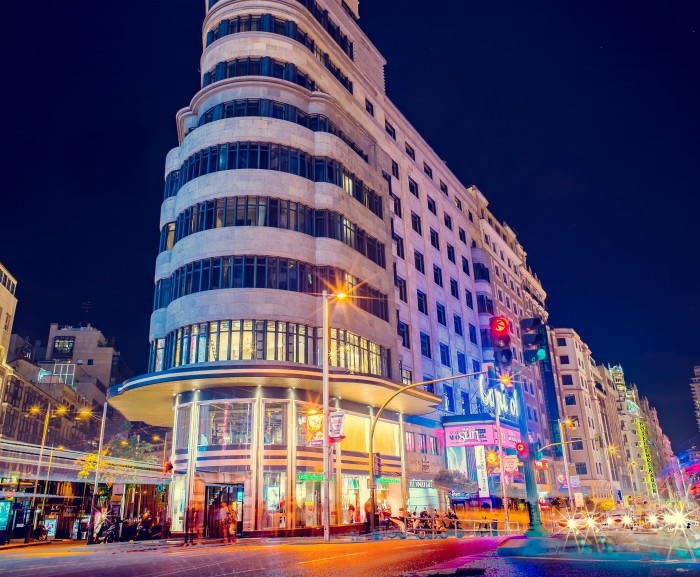 In Madrid you will find a large theatre offering, form the great classics in the official circle, alternative plays in the off and even the top Broadway and West End’s shows 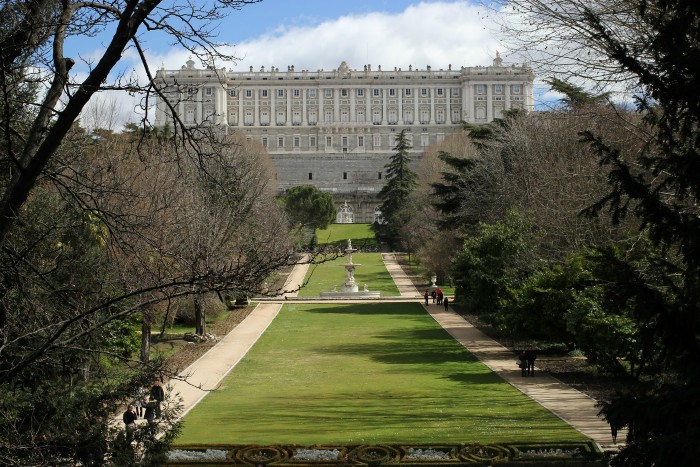 Check out our latest discounts

What our clients say